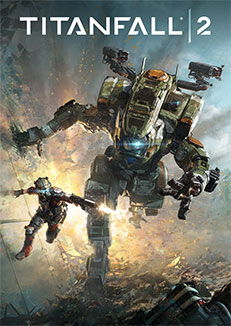 GreatShop information about the seller and his items
offlineAsk a question

The seller guarantees the delivery of your product within 24 hours from the receipt of payment. If it doesn't happen, you can cancel the deal on your own and get you money back.

You buy the game Titanfall 2 as a gift for Origin.