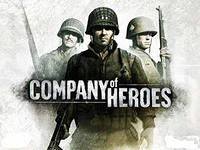 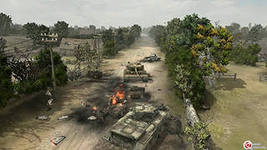 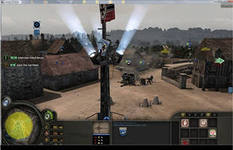 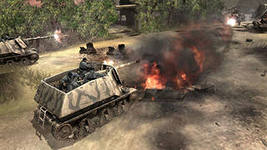 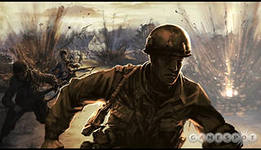 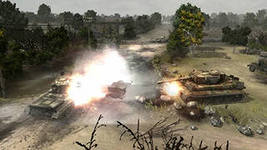 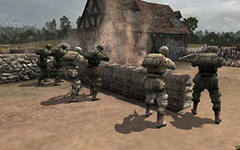 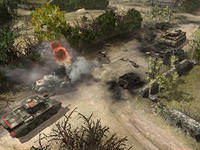 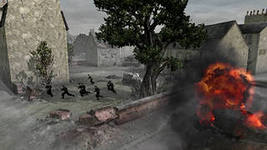 Uploaded: 16.05.2020
Content: text 17 symbols
Loyalty discount! If the total amount of your purchases from the seller SOFT-KLUB more than:
If you want to know your discount rate, please provide your email:

Instant delivery! The Activation Key code for the Company of Heroes game is displayed in the browser immediately after ordering!

GAME LANGUAGE: ENGLISH
ACTIVATION: RUSSIA AND CIS
The creators of the legendary Homeworld and Warhammer 40,000: Dawn of War present the Company of Heroes a real revolution in the real-time strategy world, telling about the exploits of US Airborne troops during World War II. Starting the game on the fateful day of "D", the player will soon find himself in the very center of hostilities on a second front. Feel the unprecedented strength, courage and courage of the heroes who determined the fate of all mankind for years to come. Test yourself on the virtual battlefields of the Second World War, unrivaled in dynamism and intensity of passions, in the new masterpiece from Relic Entertainment!

Features of the company Company of Heroes:
• Relic´s latest Essence engine guarantees levels of graphic performance and physical realism unprecedented for real-time strategy.
• Thanks to a real-time physical settlement system and a completely destructible game environment, you can be sure that none of the battles in Company of Heroes will take place twice in the same scenario. Use buildings and natural obstacles against the enemy, destroy anything, changing the battlefield at your discretion.
• Improved AI of your soldiers will allow them to directly interact with a dynamically changing environment: to change positions, find shelters and use various tactical methods to completely destroy the enemy.
• Multiplayer, supporting from 2 to 8 players at a time. Immerse yourself in online battles with your friends!


Activation key Company of Heroes:
1. You need to download and install Steam (if not already installed)
2. Register a new Steam account or log into an existing one.
3. Go to the "My Games" section, select "Activate via Steam ..." and enter the key received immediately after payment.
4. After activation, the game appears in the list of games and you can download it from steam.